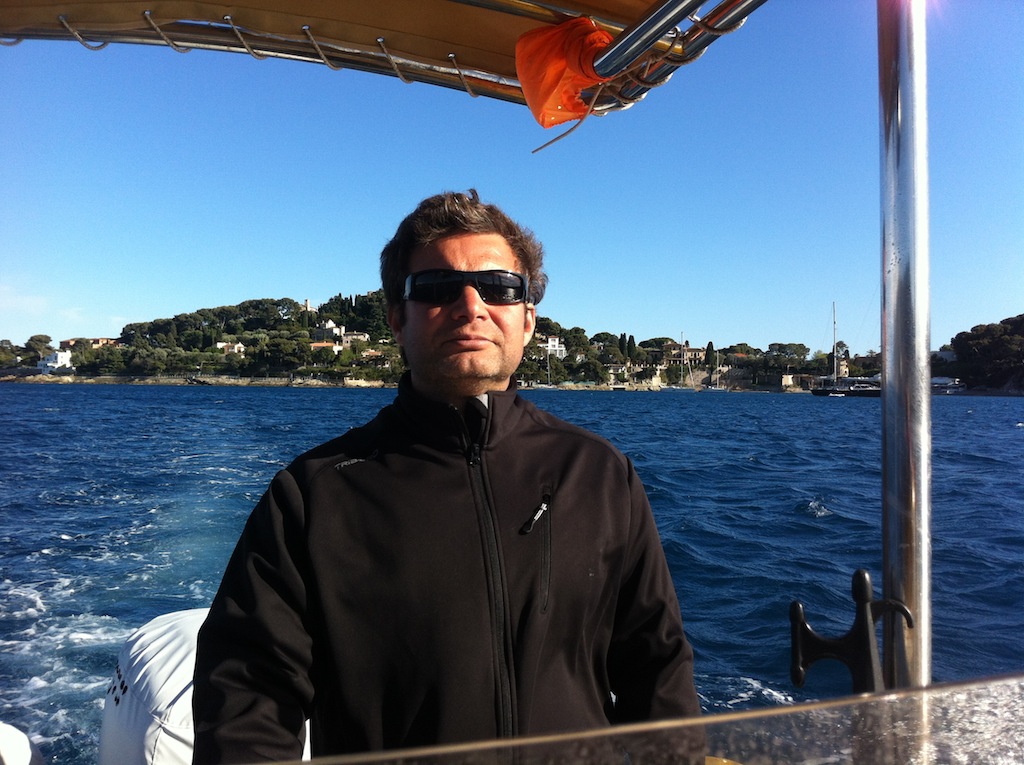 Hi I'm Arnaud. I'm one f the two webmasters for the world championship.
II have been pushed in this adventure by Claude Chapuis who has been my snowboarding instructor when I was studying at the Sport university.
It's not the first time that he pushes me in such an adventure.
I have already participated to two world championships : in 1996 where I was a safety freediver and timekeeper and in 2005 where I was in charge of the computers and the results.
I have a proof : 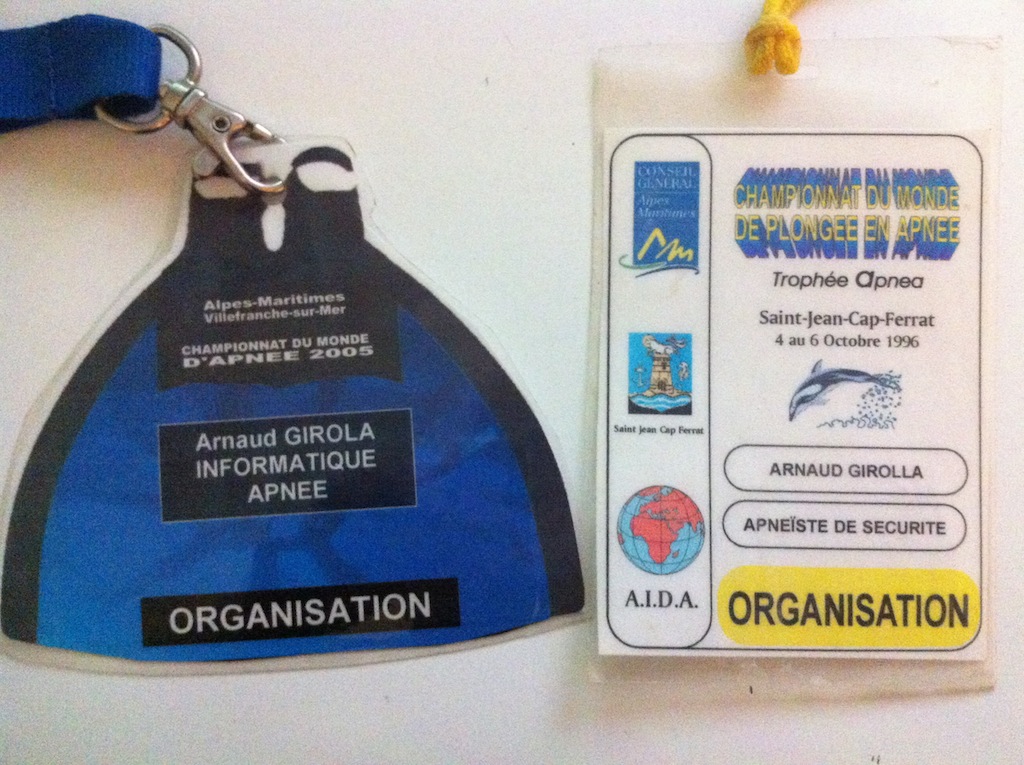 Informations for the athletes